Football will once again take centre stage in 2019 with the FIFA Women’s World Cup scheduled from 7 June to 7 July 2019 in France. The tournament is one of the major tournament hosted by FIFA, and also one of the most anticipated tournaments across the globe. A total 24 teams will take part in the competition spanning across 30 days where these teams will play 52 matches in the round robin and knock out the format to win the prestigious World Cup trophy.

Prior to this tournament, seven tournaments have been hosted by FIFA, however, earlier they were known as Women’s World Championship. The last world cup was won by the USA which was hosted by Canada in 2015. The United States has been the most successful team of the previous tournaments, winning the title three times.

The tournament is played once in four years and the 2019 FIFA Women’s World Cup will be the 8th edition scheduled to be played in France from 7 June, 2019 to 7 July, 2019. The United States being the defending champions is one of the hot favourites to win the tournament. Football lovers from the US (United States) would be eager to watch each game of their team however as the tournament is hosted by France which uses Central European Summer Time which is different from Pacific Time. So, the fans might find it a bit difficult to know the match timings, so we have decided to provide the complete match schedule 2019 FIFA Women’s World Cup in Pacific Time (PT) or Pacific Standard Time (PST). During the 2019 Women’s World Cup, the Pacific Daylight Time or PDT will be in use.

The matches will be played as per Local Time which will be Central European Summer Time during the tournament which is two hours ahead of Universal Coordinated Time (UTC) while the Pacific Time or the Pacific Daylight Time is seven hours behind the UTC this results in a time difference of 9 hours, So we converted the match start timing of all the matches to UTC-7:00. The schedule provided in the table below will be useful for fans from the US and Canada.

As per the 2019 FIFA Women’s World Cup Match Schedule, the first match of the tournament will be played in the city of Eiffel Tower on June 7, 2019 between South Korea and host France at 12:00 PM Pacific Time at the Parc des Princes, while the final match of the tournament will be played between the winners of two semi-final matches on July 7, 2019 at 8:00 AM Pacific Time at the Parc Olympique Lyonnais in Lyon. USA will start their campaign on June 11, 2019 against Thailand at 12:00 PM Pacific Daylight Time.

If you find this article useful then please do share it with friends and family. You can also download the PDF of the schedule apart from bookmarking this page. 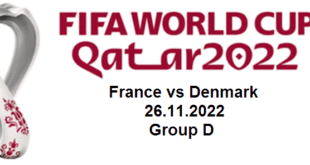 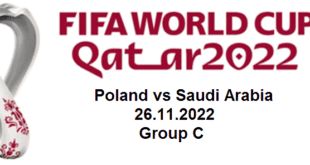 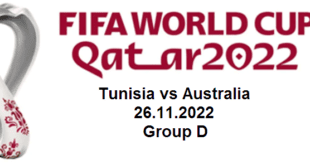 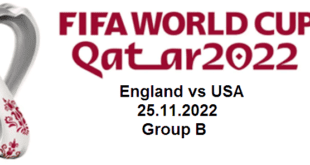 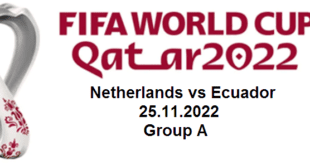 Netherlands will take on Ecuador on November 25, 2022, at Khalifa International Stadium in Al …