Here you can get all the details about Group F of the 2020 UEFA Euro. Group F has four teams which are Hungary, Portugal, France and Germany. Each team in the group will play 3 matches and the top two teams after the end of the round will advance to the round of 16 stages while the team coming third in the group will also have a chance of qualifying for the round of 16 if it is among the best four third-placed teams.

Group winners, runners-up, and the best four third-placed teams advance to the round of 16.

Varun Sharma is an avid sports fan and loves to read and write about latest sporting activities happening around the world.
Previous 2020 UEFA Euro | Group E | Points Table
Next 2020 UEFA Euro | Round of 16 | Result | Schedule | Fixtures 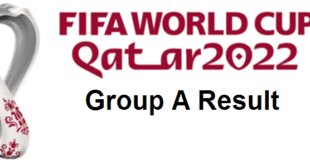 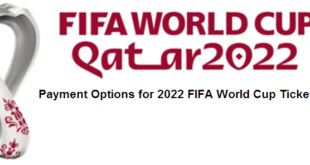 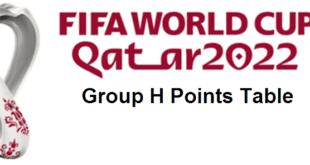 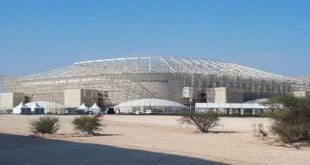