The 2020 Euro will feature 24 teams which will be categorised into 6 groups of 4 teams each. The tournament will be played in two stages, the first stage will be the group stage which will be in round-robin format where each team will get 3 matches and will face all other teams in the group. During the second stage, the matches will be played in a knockout format, the rounds that will be played in this format are Round of 16, Quarter-finals, Semi-Finals. The teams winning the two semi-final matches will compete in the final match to win the prestigious trophy.

South Koreans are very much passionate about football and when it comes to the international tournament the passion is even on the higher side. Although, South Korea will not be taking part in the 2020 UEFA Euro, yet a number of football lovers from South Korea would like to follow each and every game of the tournament. However, as the matches will be played across 11 different host cities so there could be slight difficulty in finding the match kick-off time. So for those fans, we have provided the complete match schedule of the 2020 UEFA Euro in  Korea Standard Time (KST) for all the 51 matches. The South Korea Standard Time is 9 hours ahead of UTC and Japan Standard Time (JST) is also 9 hours ahead of UTC so the schedule below is also useful for fans in Japan. 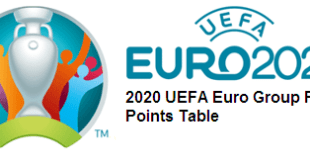 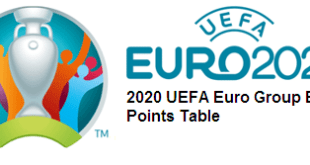 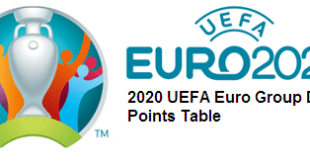 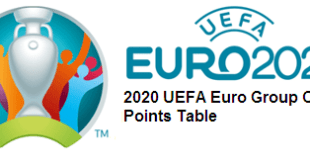 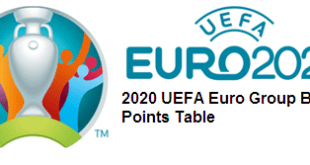