The 13th edition of the Indian Premier League (IPL) is scheduled from September 19, 2020, to November 10, 2020, in the United Arab Emirates (UAE). The tournament will kick start with an encounter between MS Dhoni’s Chennai Super Kings and Rohit Sharma’s Mumbai Indians who are also the defending champions. Out of the total 60 matches which will be played during 53 days and 3 different venues across UAE, 56 matches will be played in the league stage, wherein every team will play against each other twice and 4 matches will be played in the playoff stage.

Eight teams are taking part in IPL 2020 and each team will play 14 matches in the league stage. At the end of the league stage, top 4 (four) teams will progress to the playoff stage of the tournament. Top 2 (two) teams will get a chance to reach the final while the third and fourth team will have to play a qualifier and eliminator to get their ticket for the final.

The points table below shows the position of each of the eight teams and which teams are leading the race to qualify for the 4 playoff spots:- 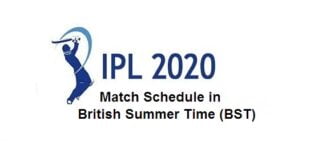 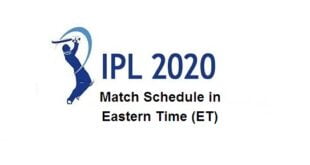 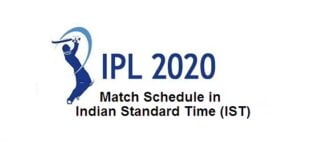 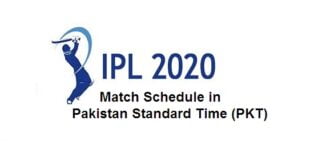