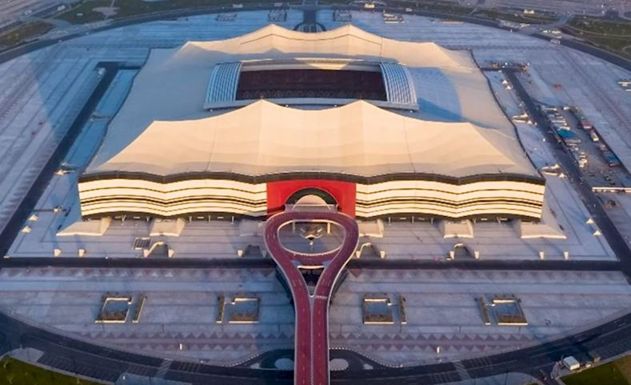 Varun Sharma is an avid sports fan and loves to read and write about latest sporting activities happening around the world.
Next Khalifa International Stadium