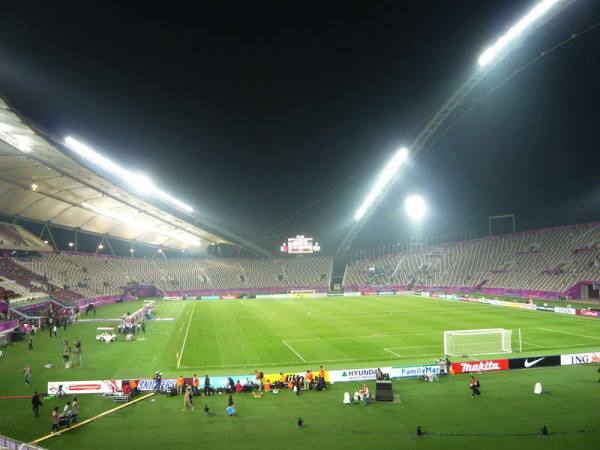 Khalifa International Stadium is a multi-purpose sporting venue in Doha, Qatar, The Stadium is also known as National Stadium and it serves as host to Qatar national football team. The stadium was opened in 1976 and hosted various international events including the 2006 Asian Games, the 2019 FIFA Club World Cup and the 2021 FIFA Arab Cup to name a few.

The station is about a 10-minute walk from the nearest metro station so if you are planning to go to the stadium by metro then you need to deboard at the Sports City Station of the Gold Line of the Doha Metro. One can use the buses with routes no.31, 32, 136, 136A, 137 and 137A to reach the stadium.

Varun Sharma is an avid sports fan and loves to read and write about latest sporting activities happening around the world.
Previous Al Bayt Stadium
Next Al Thumama Stadium