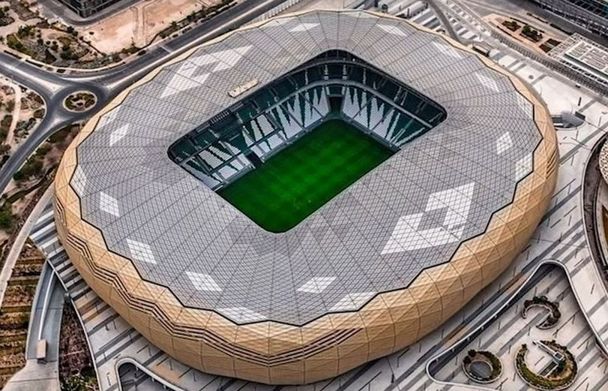 Education City Stadium is a newly built stadium for the 2022 FIFA World Cup, the stadium is one of the world’s environmentally sustainable stadiums. After the World Cup, the seating capacity of the stadium will be reduced to 25,000 and will mostly be used by the universities.

A total of 8 matches will be played at Education City Stadium which includes 6 group stage matches, one round of 16 matches and one Quater-Finals match. The kick-off time for the matches will be as per Arabia Standard Time which is UTC+03:00.

The stadium is located at a distance of 14 km on the outskirts of Doha in the Education City which is a hub for a number of universities. The station is about a 10-minute walk from the nearest metro station so if you are planning to go to the stadium by metro then you need to deboard at the Education City Station of the Green Line of the Doha Metro.

Varun Sharma is an avid sports fan and loves to read and write about latest sporting activities happening around the world.
Previous Lusail Iconic Stadium
Next Stadium 974